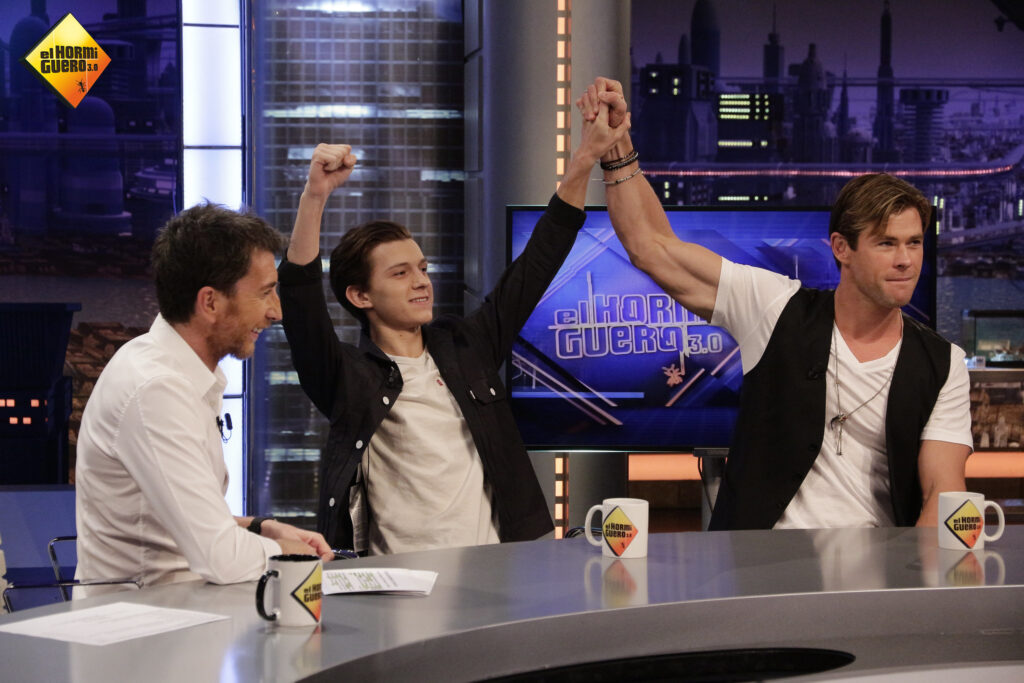 Tom Holland has officially announced he is taking a break from social media.

“I have taken a break from social media for my mental health, because I find Instagram and Twitter to be overstimulating, to be overwhelming,” he said in a video he posted to Instagram. “I get caught up and I spiral when I read things about me online. And ultimately, it’s very detrimental to my mental state.”

The Spider-Man star, who has 67.7 million followers on Instagram and 7.4 million on Twitter, has rarely used either platform of late.

Calling the almost three-minute-long video a “brief return to Instagram,” Holland seemed to be struggling to communicate his feelings about social media. “Hi guys. So I’ve been trying to make this video for about an hour now,” he said. “And for someone that has spent the last, I don’t know, 13, 14 years – however long I’ve been acting, is it that long? Yeah, it probably is that long – I cannot seem to say what I need to say without umm-ing and ah-ing every five minutes. So I’m going to try again.”