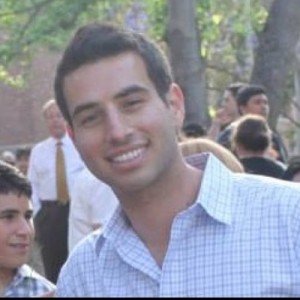 Justin Gordon is a lawyer practicing in Los Angeles. The USC and Temple Law grad has always had an interest in entertainment, previously working for both CBS and Paramount Studios in various capacities. Larry David is his hero, in his free time he’s probably watching Bill Maher or the Daily Show, and one day he’d like to work politics. He knows he will have ‘made it’ when Stephen Colbert ridicules him.