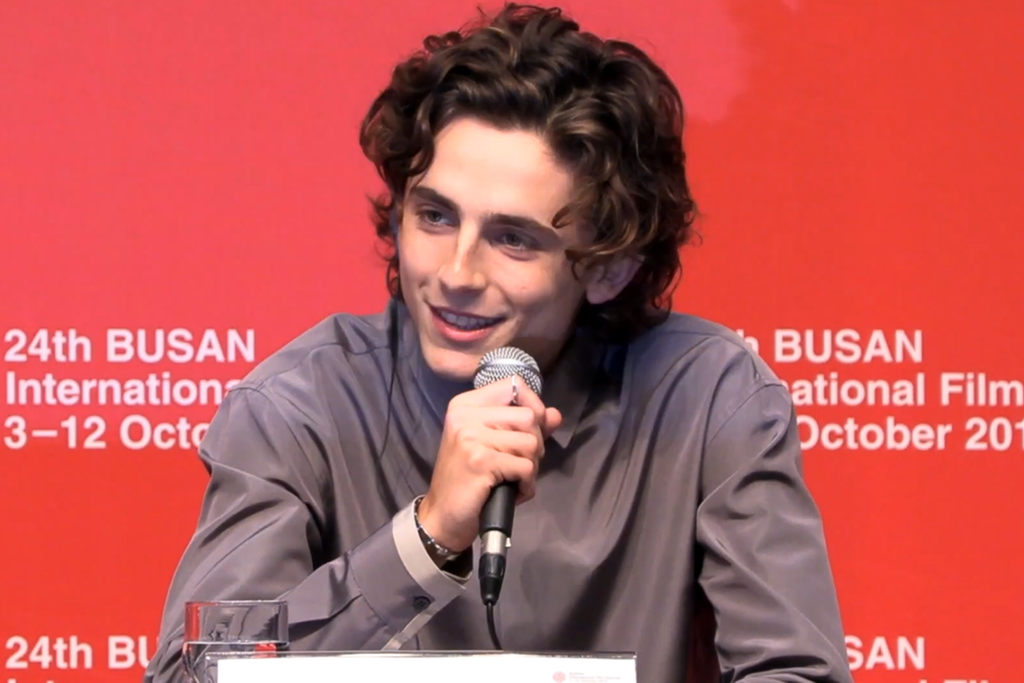 Timothée Chalamet describes social media as a place where he feels ‘intensely judged’, according to a report published on People.com.

Timothée Chalamet is not a fan of social media, the Academy Award nominee, 26, getting candid about feeling “intensely judged” due to the pressures of the platforms, as he spoke to reporters at the Venice Film Festival.

He went so far as to say social media may lead to an imminent “societal collapse.”

“To be young now, and to be young whenever — I can only speak for my generation — is to be intensely judged,” he said, according to E! News.

“I can’t imagine what it is to grow up without the onslaught of social media,” Chalamet added. “And it was a relief to play characters who are wrestling with an internal dilemma absent the ability to go on Reddit or Twitter, Instagram or TikTok and figure out where they fit in.”

He broached the topic while discussing his new movie Bones & All, which is set during the 1980s, long before the virtual dominance of social media…