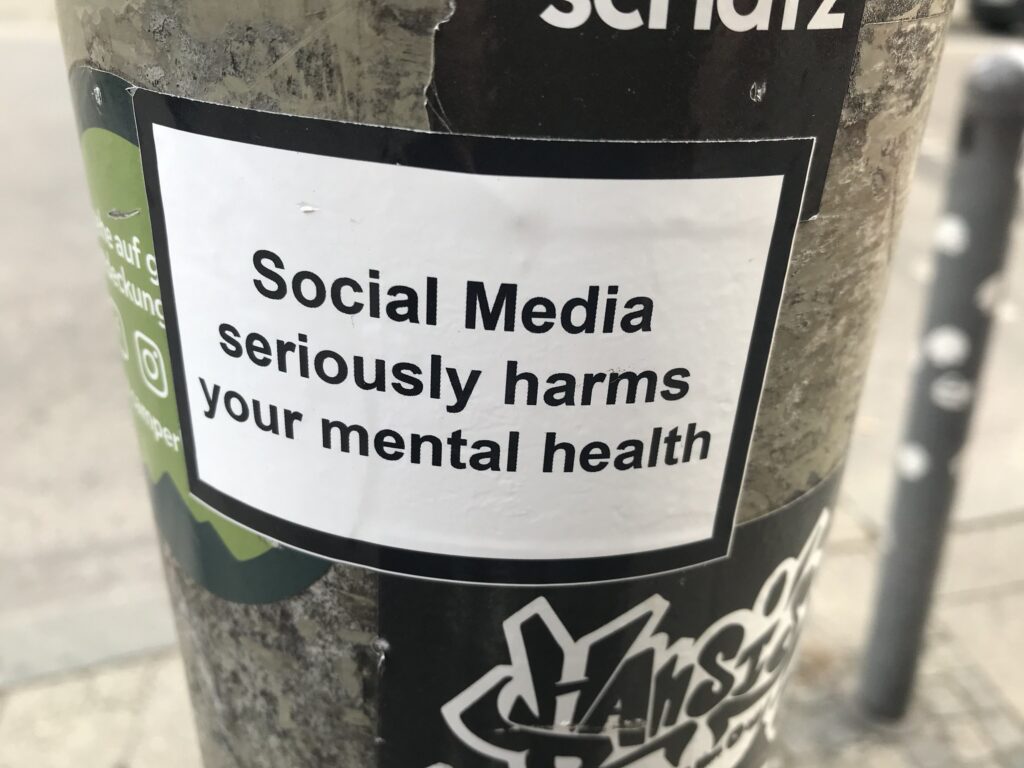 A study of American college goers, conducted around the time of Facebook’s staggered rollout in US campuses between 2004 and 2006 (it was thrown open to the general public in 2006) shows what’s been widely apprehended for years – regular use of social media has a pronounced negative effect on mental health.

The forthcoming paper in the American Economic Review, based on biannual mental health surveys done across US campuses of 4.3 lakh respondents in that period, correlated to the introduction of Facebook in each campus. It found a 9% increase in depression and 12% increase in anxiety disorders over the pre-FB period mean, which researchers said was due to Facebook increasing the ability of students to do unfavourable social comparisons. More worryingly, it noted a 23% increase in students reporting academic impairment as a result of mental health decline.

[Featured image “Social Media seriously harms your mental health” by Esperluette is licensed under CC BY 2.0.]