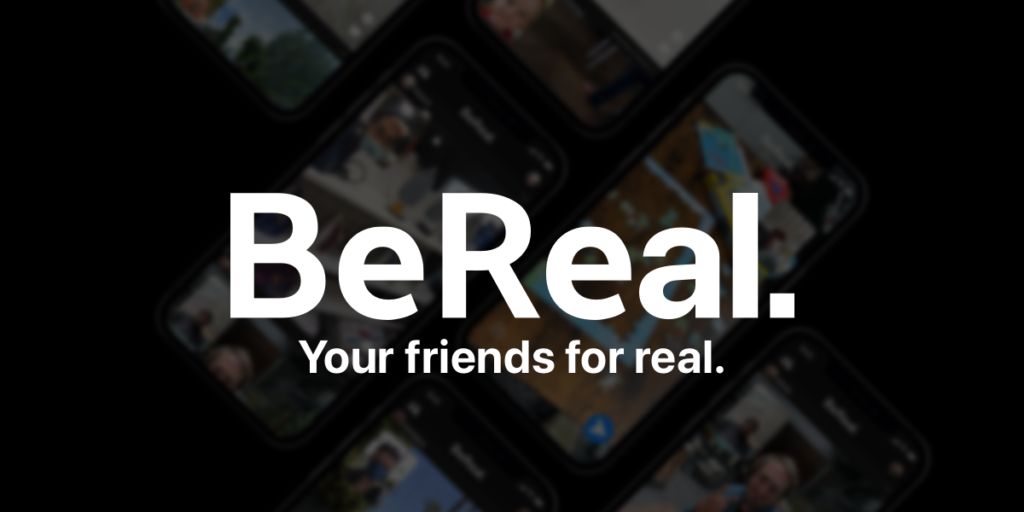 Your friends “for real”.

Not your friends after two layers of filters or after two hours of picking which photo to post.

That is the promise of BeReal.

With no likes and no follower count, the French social media app has gained recognition for not relying on influencer culture, nor intending to make anyone famous or “viral”.

Released in 2020, BeReal has only recently begun soaring to the top of download charts around the world.

BeReal is the brainchild of French entrepreneurs Alexis Barreyat, a former media producer at GoPro, and Kevin Perreau.

In August, media and information brand for the app industry, Business of Apps reported BeReal had 21.6 million monthly active users.

How does it work?

Once a day, at a random time, the app notifies users that it’s “time to BeReal”.

When the user opens the app, a two-minute timer appears at the top, giving them a limited amount of time to take a photo of whatever they’re doing at that moment.

You could be sitting at your desk at work, walking to class, or at dinner with friends — who knows when you’ll get it.