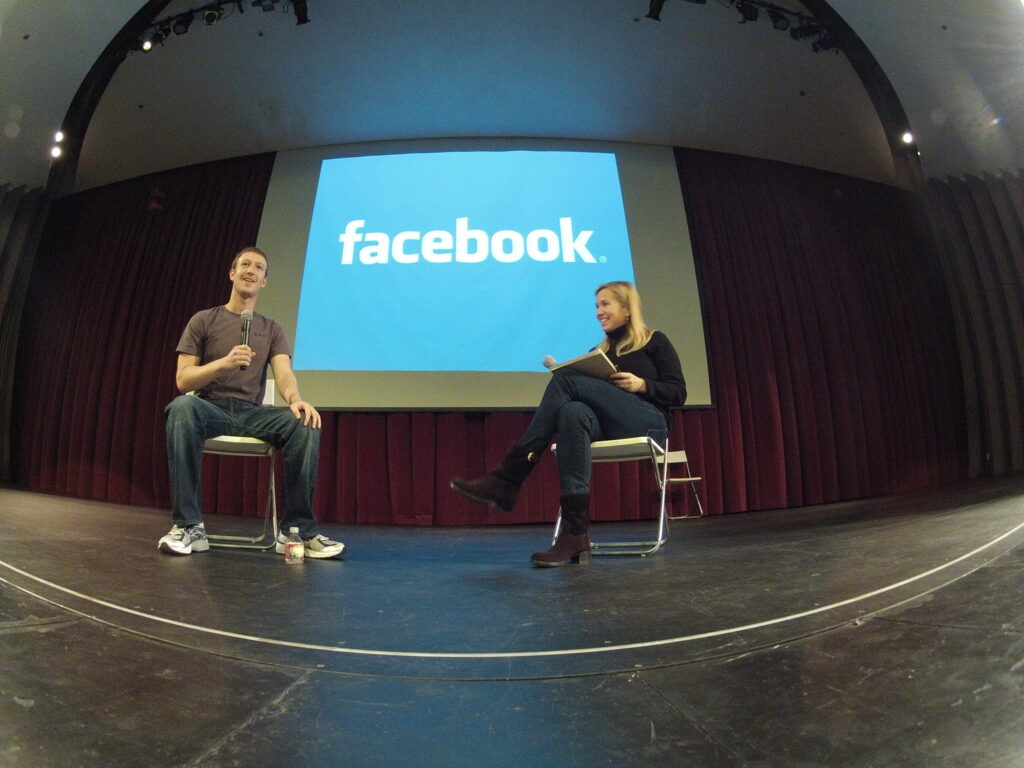 While Mark Zuckerberg spends most of his days on social media, you won’t find him mindlessly scrolling through Instagram Reels.

That’s because Zuckerberg thinks social media is best when used to communicate. On a recent episode of the Joe Rogan Experience podcast, the Meta CEO said he thinks platforms like Facebook, Instagram and Twitter can be beneficial to users’ well-being — but primarily when they’re used to connect with others.

“If you’re just sitting there and consuming stuff, I mean, it’s not necessarily bad, but it generally isn’t associated with all the positive benefits you get from being actively engaged or building relationships,” the tech billionaire said.

Zuckerberg isn’t the only one discouraging that sort of social media over-consumption. Research indicates excessive use of social media can lead to depression and anxiety among some users. But experts also say that’s only true if people are using platforms to solely scroll, rather than interact with others.