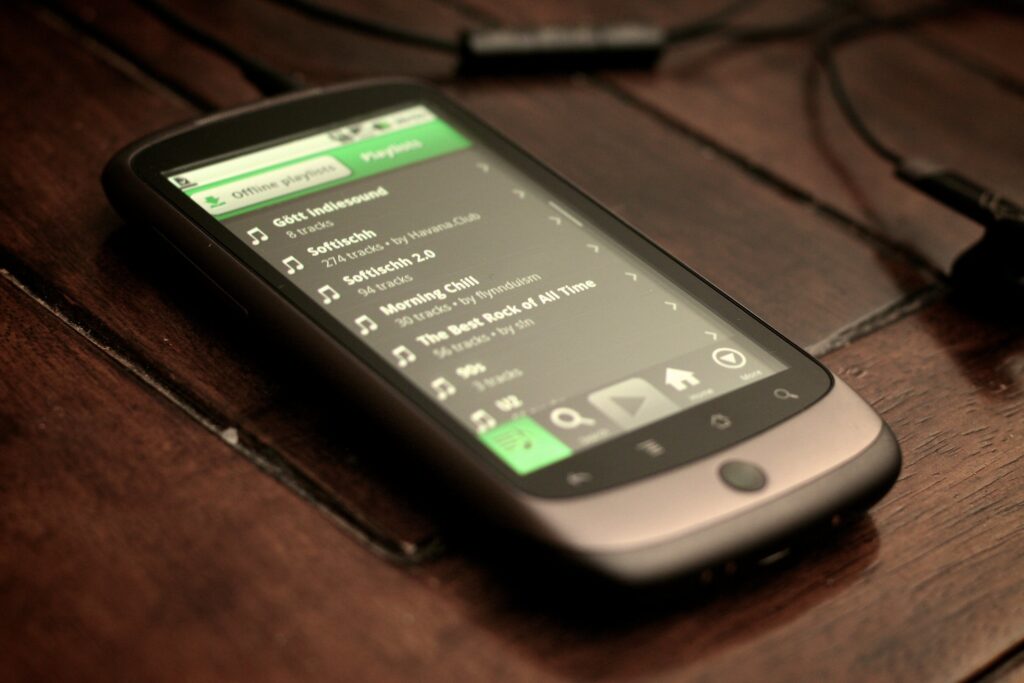 A jeweler. A plastic surgeon. An OnlyFans Model. They and others received a blue check in likely the biggest Instagram verification scheme revealed to date. After ProPublica started asking questions, Meta removed badges from over 300 accounts.

[This story was originally published by ProPublica.]

To his more than 150,000 followers on Instagram, Dr. Martin Jugenburg is Real Dr. 6ix, a well-coiffed Toronto plastic surgeon posting images and video of his work sculpting the decolletage, tucking the tummies and lifting the faces of his primarily female clientele (via ProPublica.com.)

Jugenburg’s physician-influencer tendencies led to a six-month suspension of his Ontario medical license in 2021 after he admitted to filming patient interactions and sharing images of procedures without consent. He apologized for the lapse and is currently facing a class-action lawsuit from female patients who say their privacy was violated.

But on Spotify, Apple Music and Deezer, and in roughly a dozen sponsored posts scattered across the web, Jugenburg’s career and controversial history was eclipsed by a new identity. On those platforms, he was DJ Dr. 6ix, a house music producer who’s celebrated for his “inherent instinctual ability for music composition” and who “assures his followers that his music is absolutely unique.”

It’s an unconvincing persona — perhaps even less so once his “music” is played. But it was enough to secure what he wanted: a verification badge for his Instagram account.

The coveted blue tick can be difficult to obtain and is supposed to assure that anyone who bears one is who they claim to be. A ProPublica investigation determined that Jugenburg’s dubious alter ego was created as part of what appears to be the largest Instagram account verification scheme ever uncovered. With a generous greasing of cash, the operation transformed hundreds of clients into musical artists in an attempt to trick Meta, the owner of Instagram and Facebook, into verifying their accounts and hopefully paving the way to lucrative endorsements and a coveted social status.

Since at least 2021, at least hundreds of people — including jewelers, crypto entrepreneurs, OnlyFans models and reality show TV stars — were clients of a scheme to get improperly verified as musicians on Instagram, according to the investigation’s findings and information from Meta.

In response to information provided by ProPublica and the findings of its own investigation, Meta has so far removed fraudulently applied verification badges from more than 300 Instagram profiles, and continues to review accounts. That includes the accounts of Mike Vazquez and Lexie Salameh, two stars of the MTV reality show “Siesta Key.” Rather than get verified for their TV work, they were falsely branded online as musicians in order to receive verification. They lost their badges approximately two weeks ago and did not respond to requests for comment.

Jugenburg did not respond to a phone message left at his Toronto practice or to emails detailing evidence that he had paid for his Instagram verification. He has told media outlets he intends to vigorously defend himself against the class-action suit.

The scheme, which likely generated millions in revenue for its operators, illustrates how easily major social, search and music platforms can be exploited to create fake personas with real-world consequences, such as monetizing a verified account. It also underscores how Instagram’s growth and cachet combines with poor customer support and lax oversight to create a thriving black market in verification services and account takedowns for hire.

Influencers, socialites, models, businesspeople and all manner of clout chasers rely on Instagram to flaunt their lifestyle, generate income and establish a personal brand. Some influencers and models told ProPublica they face a barrage of impostor accounts trying to run scams to trick their fans. They also run the constant risk of malicious actors fabricating evidence and filing user reports to convince Instagram to ban their accounts. They see a badge as one of few options available that can help them protect their accounts and business. Others covet the blue tick as a status symbol. The result is a steady supply of well-heeled customers willing to pay five figures to get verified. (Meta is reportedly working on enhancing its customer support.)

The verification scheme identified by ProPublica exploited music platforms like Spotify and Apple Music, as well as Google search, to create fake musician profiles. The songs uploaded to client profiles were often nothing more than basic looping beats or, in at least one case, extended periods of dead air. They credited composers with nonsense names such as “rhusgls stadlhvs” and “kukyush fhehjer.” The Meta employees tasked with reviewing the musician verification applications apparently failed to listen to the tracks or look too closely.

Read the rest of the investigation at ProPublica.com.

[Featured image courtesy of “Spotify” by Johan Larsson is licensed under CC BY 2.0.]